Sovereignty and tax competition between cantons

Before trying to explain the competition on taxing legal entities, we are first going to explain the functioning of Swiss taxation. The Swiss political system is that of a federal state which has established the separation of powers and has constituted three authorities, the federal, cantonal and communal authorities. 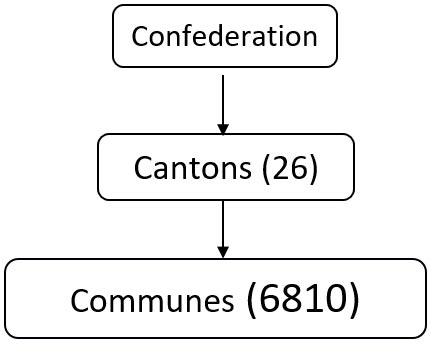 The Swiss tax system is characterized by the sovereignty of the cantons which define according to their needs the tax rate for natural persons (individuals) and legal entities, this evidently create a certain competition between cantons that try to attract more and more companies by their tax system, which increase production, consumption and reduce unemployment in their turn.

The direct federal tax rate on profit is fixed at 8,5% in general for legal entities and is applicable throughout Switzerland. However, cantons have their own tax system.

Capital tax has been abolished on the federal level, only cantons tax legal entities’ capital nowadays.